It wasn’t supposed to be our last goodbye 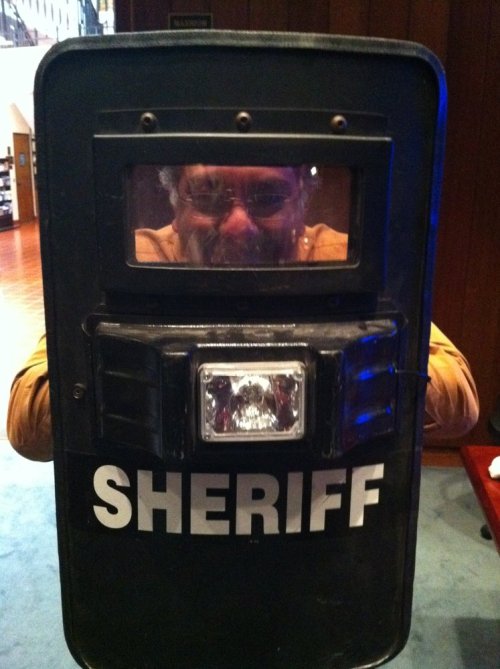 It had been over 10 years since I’d last met up with Omar, but we had stayed in regular contact via email.  He’d send me photos of his mountain climbing expeditions and story-telling competitions while I’d keep him up-to-date on my movements and travels.  Finally, two weeks ago, we met up.  He was interested in my recent flying experience and wanted to know when I’d be getting my pilot’s license.  He also had enticed me by writing “… would love to show you San Carlos as only a Mayor can ;-)”.

He looked exactly the same as I remembered – except for maybe a few more gray hairs.  That radiant smile, the twinkle in his eyes.  Instantly, I remembered why we immediately hit it off when I first met him in the late 1990s when he was at @Home and I was at Firefly.

He gave me a big Omar-bear-hug and proudly showed me around City Hall and the city of San Carlos, explaining how he’d worked to balance the budget while maintaining safety and security in his town.  I told him how I admired him for making the transition from technology to politics and he hinted he had further ambitions for his political career.  I imagined him becoming the President some day.

We went to a local café and indulged in cookies and coffee.  He was very excited about my interest in flying and recommended flight schools and instructors.  We promised that we’d fly together some day.

On our way back to City Hall, he was constantly greeting everyone we passed.  I couldn’t tell if he knew them all, or was just being friendly.  I think that’s one of the reasons everyone loved him so much.  He treated strangers as friends.  Just being around him made you feel special.

He stopped to chat to one person in particular.  I can’t remember her name, but he introduced us.  He made note to introduce me as his “dear friend.”  I haven’t heard that term in a while and it really touched me.  It also made me think about what a “dear friend” means – I liked receiving this label.  I would call him the same.

When we got back to City Hall, we went into the chambers and met with some Sheriff officers who were setting up for a public service class that night.  A table was filled with equipment including rifles, shields, helmets, and a device to break down doors.  We had fun talking with one of the Sheriffs who kindly let us pick up the equipment.  I told Omar to hold the Sheriff Shield up so I could take a photo of him.  At first, he peaked his head over the shield, but I told him to look through it like he was doing it for real.  We had a good laugh.

I had to leave to head to an event that night, so we both remarked there wasn’t enough time in our visit today.  We said we’d see each other again very soon, had another big hug and said good bye.

Fast forward to Tuesday, May 10th.  Tears burned my eyes when I read that Omar had passed away that morning.  Oh, Omar, why did you have to go so soon?  You gave so much of yourself while you were here.  You’ve affected so many people.  My dear friend.

I went to Omar’s funeral.  I had never been to a Muslim service before and didn’t know what to expect.  Omar was there.  Swaddled in white.  I said goodbye once more.  The service was so very touching.  His friends and family bowed down, sending him to paradise.  I left wanting to know more about the Muslim religion.

Omar’s life continues to be celebrated and remembered.  A memorial in his honor was organized by the City of San Carlos in a place he was fond of – the Hiller Aviation Museum.  A page was set up on Facebook to share stories and keep Omar’s memory alive.  People are organizing gatherings in New York and Washington D.C., as well as locally, to remember him and support one another.

Omar, we will fly together someday.